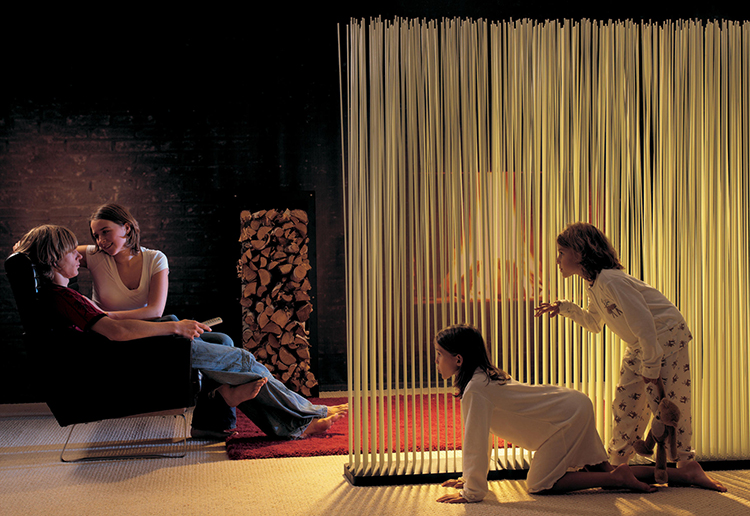 Clothes have become full members of most families. Like pets, aquarium fish and exotic plants. Gok Wan producer a programme on clothing addiction, whispered to a hoarder on TV that women only wear about 20% of the clothes they buy regularly.

This means that the remaining 80% are not bought to cover various parts of the body, but simply to be near and comfort.

In general, even men would find it hard to imagine a modern apartment without one spacious wardrobe. We live in a climate zone with four seasons. So if our shorts get snowed in, we need somewhere to hibernate. Plus, some clothes are better stored in the dark.

But people already have separate rooms for their clothes. Or they hear open conscientious objections as to why they can't give up one of the two rooms in their flat to accommodate their lovely jeans, jumpers, dresses and sweaters.

No wonder lifestyle blogs and women's magazines are bursting with advice on how to organise their wardrobes, because sooner or later the situation gets out of control. All the advisors agree that tidying up should start with relaxation exercises, burning incense and soothing music.

Open hangers are a great help in solving storage problems. They make modern wardrobes look like they have serious overweight problems. The secret of the beauty of open hangers is simple - they simply follow a clothing diet.

They are not covered by any sliding, opening or sliding doors, whose sole purpose is to protect the owners from the unnecessary stress of seeing what's inside their closets. Another secret of open hangers is they are definitely not as bulky as wardrobes. You won't be able to stack a lifetime's worth of clothes on them.

There are no drawers, no shelves and no baskets from which it's hard to get out even a sweater you wore during your studies. It is easy to explain why open hangers will always look too small. But you just have to learn to accept it.

The naysayers of open hangers grumble that there are only four things to say about them - they are hanging, standing, propped up and... boring. Thinking about it this way: a hanger on wheels could be considered a real Damien Hirst.

Open hangers are not considered serious furniture. And frivolous furniture is not bought by Lithuanians seriously or for the long term.

Usually in supermarkets with milk and as cheaply as possible. So it's no wonder that open racks have the same criticism that supermoms have - they break very often. But open hangers come without plastic parts, are not boring and not necessarily on wheels.

Take the Wardrope by designers Susa Stofer and Veronika Wildgruber, made by Authentics. Just a sturdy polyamide rope with four Y-shaped hooks attached to the ceiling. When not needed, the hanger can simply be unhooked, rolled up and placed anywhere - in a drawer or pocket. If open hangers evoke an association, the comparison with a tree would be one of the most popular.

But the world's most famous designers are also able to interpret this theme in original and creative ways. The hangers designed by Michael Young with Katrin Olina Petursdottir and Eero Aarni are called Tree, but when placed side by side, you will feel like you are in Alice's Wonderland. It's a mistake to think that open hangers belong only in the hallway.

This approach also limits the possibilities of their application. An open hanging cabinet is not just a place to sort out clothes that are no longer needed, but even clothes that have passed the "need test" can still perform more functions, such as separating areas of the home.

The Belgian company Extremis produces the Stick hanger (designed by Stefan Kaiser, Hsu-Li Teo). To be honest, when I first saw it, I thought it was a mobile partition. It turned out that it can be used as a mobile partition. A forest of 180 cm of fibreglass slats, knitted into a rubber or wooden base, perfectly separates the functional areas, but at the same time, it can be hung with anything from a jacket to a briefcase.

A garment carelessly thrown on this coat rack becomes an interesting decor detail rather than a sign of disarray. Unless it's a garment that prefers the dark. 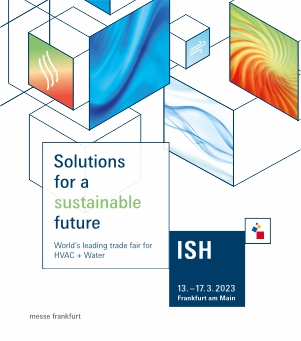